Why not give us a call?

Our business hours are:
Mon-Fri: 9am-5pm 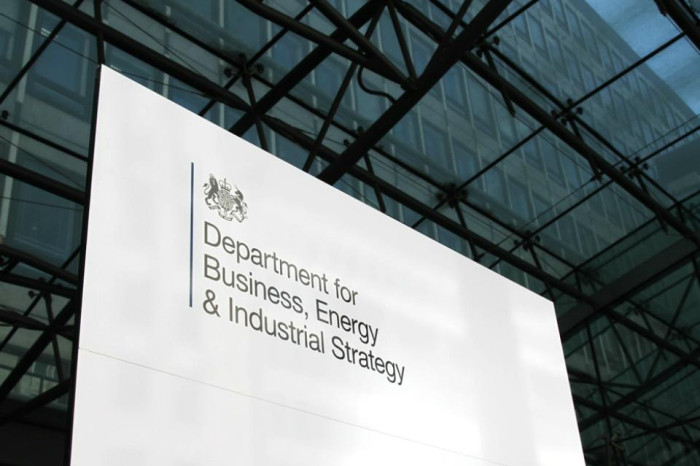 The government has announced low carbon and more efficient heating systems, such as heat pumps, will be no more expensive – and in many cases may end up cheaper – to buy and run than gas boilers, under government plans being announced today (Monday 18 October).

Through the Heat and Buildings Strategy, the government has set out its plan to incentivise people to install low-carbon heating systems in a simple, fair and cheap way as they come to replace their old boilers over the coming decade. This will significantly reduce the UK’s dependency on fossil fuels and exposure to global price spikes, whilst supporting up to 240,000 jobs across the UK by 2035.

New grants of £5,000 will be available from April next year to encourage homeowners to install more efficient, low carbon heating systems – like heat pumps that do not emit carbon when used – through a new £450 million 3-year Boiler Upgrade Scheme. These grants mean people choosing to install a heat pump will pay a similar amount as if they were installing a traditional gas boiler.

The £450 million Boiler Upgrade Scheme is part of more than £3.9 billion of new funding being announced today by the government for decarbonising heat and buildings. This will fund the next 3 years of investment through the Social Housing Decarbonisation Fund, the Home Upgrade Grant scheme, the Boiler Upgrade Scheme and the Heat Networks Transformation Programme and reducing carbon emissions from public buildings through the Public Sector Decarbonisation Scheme.

You can read more about the press release here. If you have any questions please get in touch today 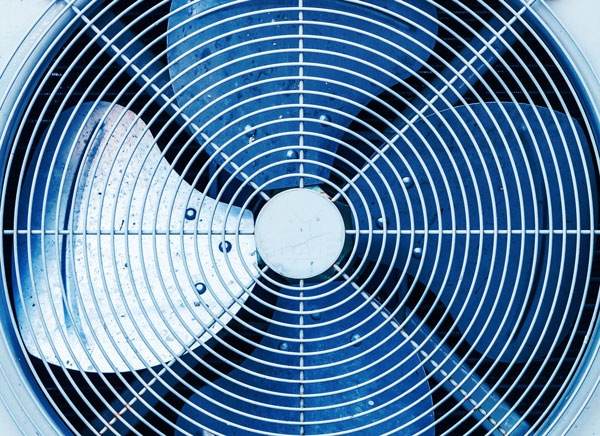